One Gray Day (Book 3 of The Parker Trilogy)

Home > Books > One Gray Day (Book 3 of The Parker Trilogy) 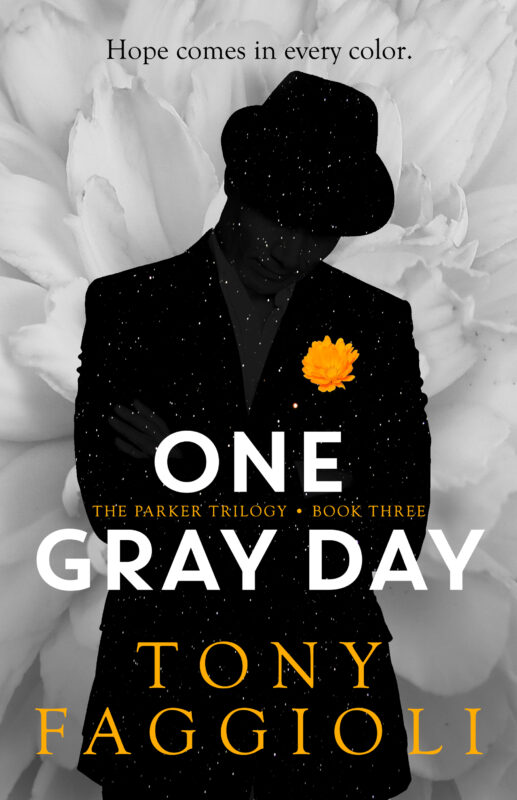 Detective Evan Parker barely saved the love of his life from thugs sent to kill her by human trafficker Guero Martinez. Now, Guero is on the run and Parker has one of the most important decisions of his life to make: stay and uphold the law, or bend it and go after him?

Navigating his way through an afterlife unlike any he ever imagined, Father Bernardino Soltera desperately searches for the woman he could not let go of. At the same time, he must deal with the mysterious connection he has developed with case-worker Maggie Kincaid, who is trying to save a teenage girl from Guero Martinez, back in the world he’s left behind.

Gang member Hector Villarosa has been sentenced for his brutal crimes and tasked by a higher power with preventing a murder inside the prison walls. As the least likely hero there ever was, Hector will discover that evil has many faces, the clearest of which can often be found in the nearest mirror.

Other Books in "The Parker Trilogy" 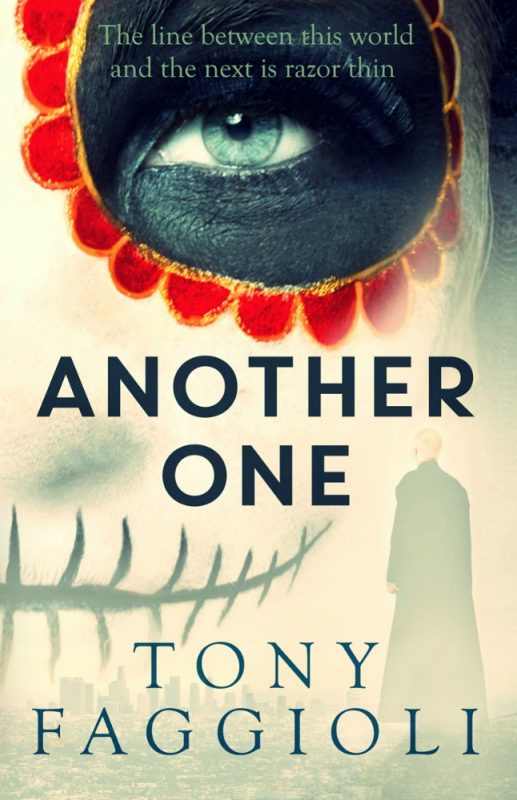 Another One (Book 1 of The Parker Trilogy) 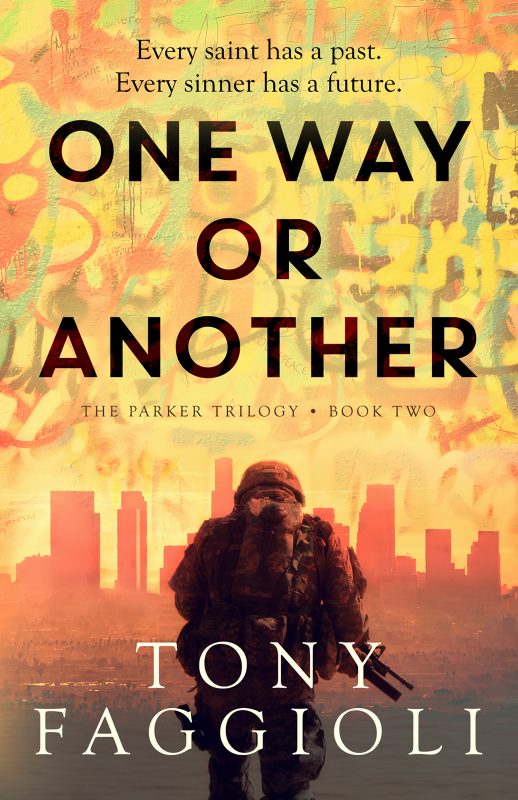 One Way or Another (Book 2 of The Parker Trilogy)
Preview