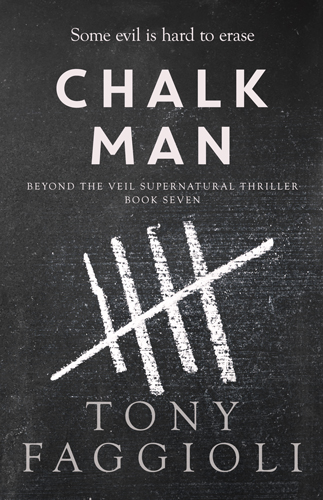 Assisted by his dead partner, Detective Napoleon Villa, Parker follows the evidence until the trail runs cold. But mysterious chalk drawings begin to turn up in unexpected places with ominous warnings, and it becomes apparent to Parker there are forces at work in the case that are not of this world.

As Parker and Napoleon push forward to do everything they can to solve the case, they soon realize the question isn’t who has taken Charlie Hensen, but what has taken him.

The answer will lead them over one thousand years into the past, to a creature who drew his sins and committed a crime so heinous not even time could bury it.

“Yet another fabulous contribution to Faggioli’s series. This novel gives us another adventure with Detective Parker, whose fiercely protective nature captured my heart.” – Reader Review ★★★★★ 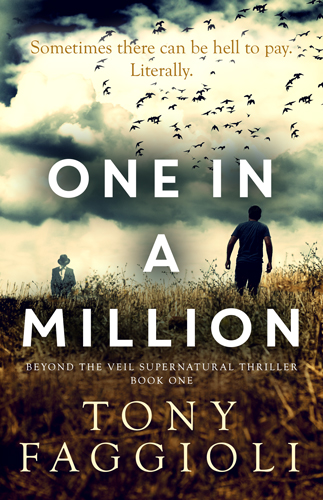 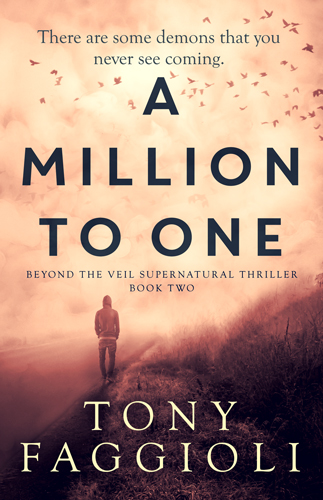 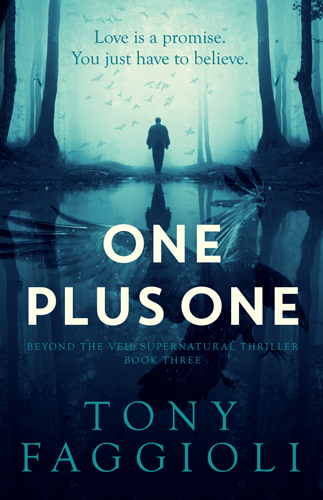 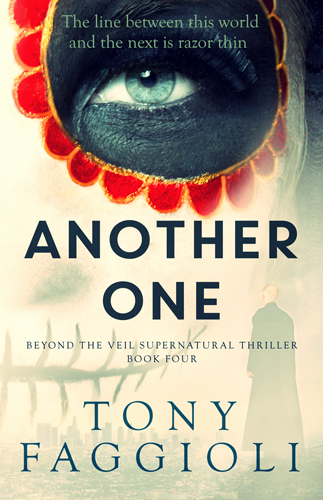 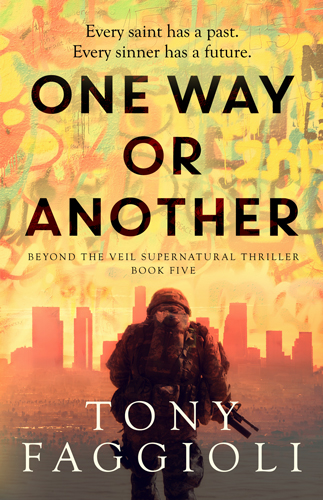 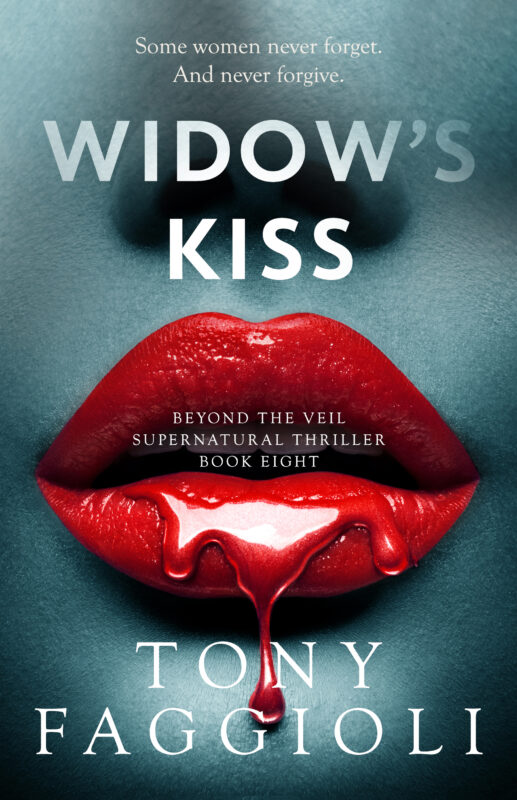